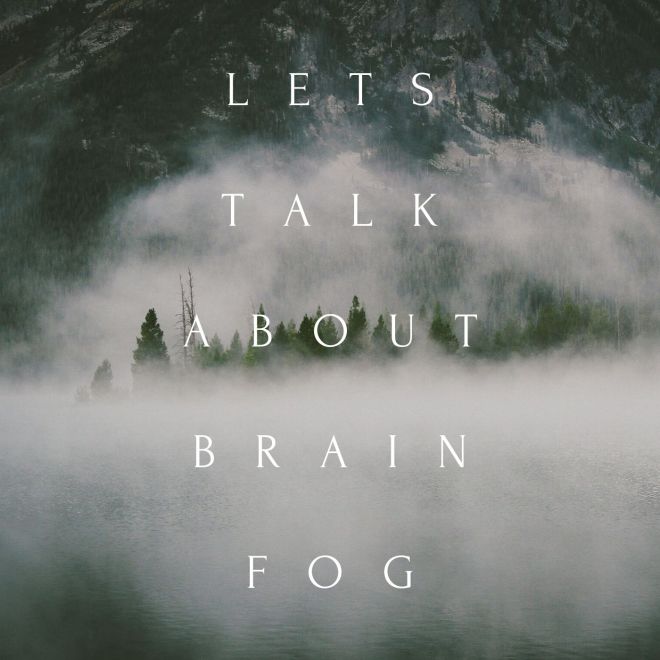 When you suffer from a chronic illness, often you will be plagued by a symptom called Brain Fog which is caused by your illness. It doesn’t matter what your illness is, it could be something like M.E, Chronic Fatigue, Ehlers-Danlos, Celiac Disease, Cancer, autoimmune diseases, anything! Any illness that really taxes your body will eventually make your mind suffer too and will cause Brain Fog.

When people think of Brain Fog, if they’ve never had it before, they often think it’s something like walking into a room and forgetting where you are. It’s not like that at all. It’s an emptiness where a memory should be, it’s not being able to focus on anything because your mind feels like it’s left the building. It can be terrifying. It can be dangerous. I have forgotten my name, I’ve forgotten where I lived and how to speak. Brain Fog is truly awful and often underestimated.

The other day as I was filming, I managed to film Brain Fog striking me and was able to talk about it. It only lasted a couple of hours and was quite mild as all I was forgetting was what I was filming and what I was doing, but I wanted to show you all what happens when you get Brain Fog in an effort to raise awareness.

So here is the video of me struggling with brain fog. If you know anyone who suffers from it, show them a bit of love and support. If one of your staff or a student sometimes seems a bit confused or forgetful and you know they suffer from a chronic illness, then please be patient, talk to them about it and how you could help them.